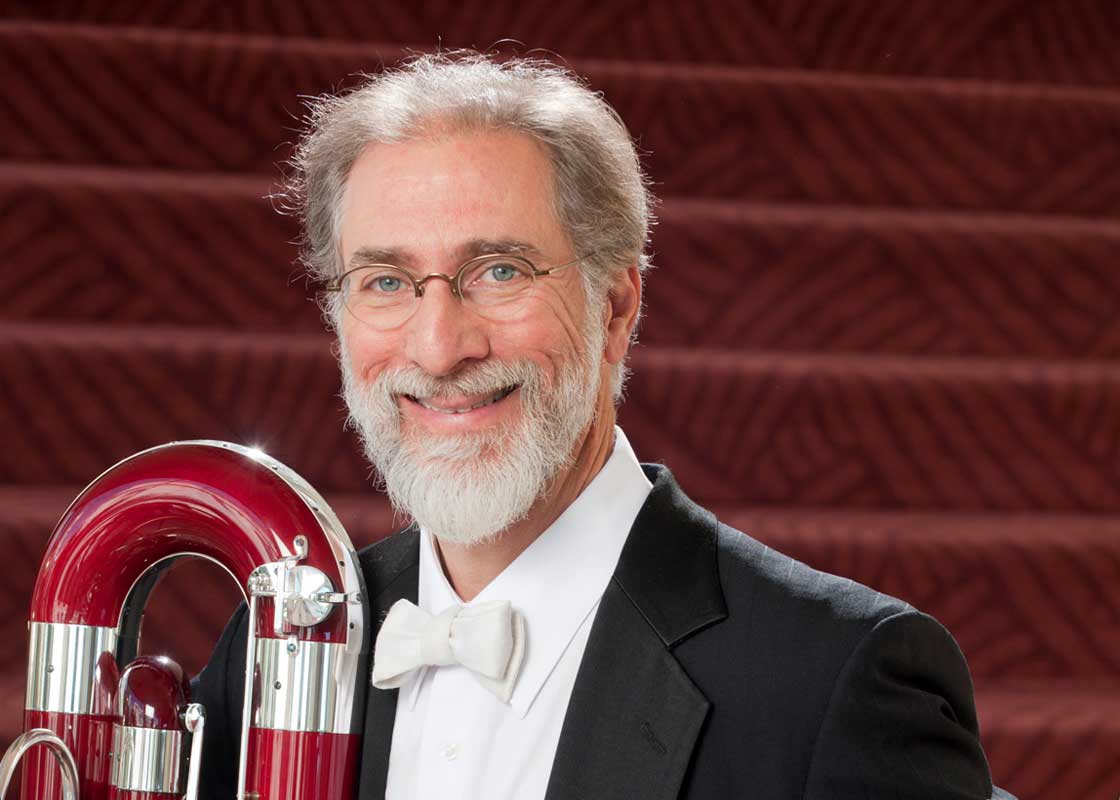 Steven Braunstein is member of the San Francisco Symphony. In the past he played in the Toronto Symphony and the Orquestra de la Communitat Valenciano in Spain.

Steven Braunstein helped us by testing a prototype of our gouger for bassoon. This is an example of our philosophy to develop machines by musicians for musicians. 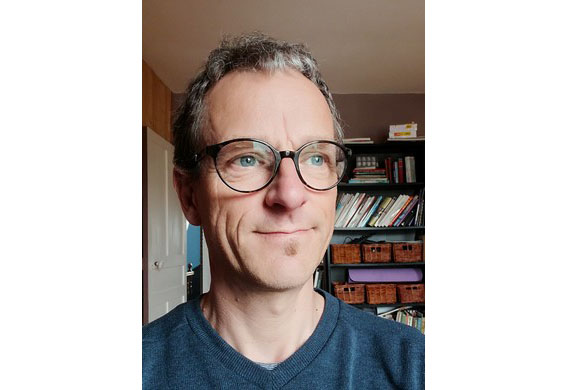 I have been using the gouger of Reed Machines for two years now to gouge the reeds that I use for my bagpipes. The gouger is very easy to use and adjust.

It saves me a lot of time. It is a very precise machine that gives a perfect finish. 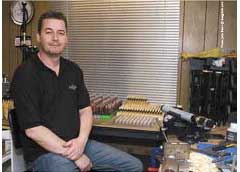 I use Reed Machines gougers and profilers already for many years and find them first class. They are very well engineered and fully adjustable.

I have been delighted with the ability that Reed Machines has demonstrated in modifying and adapting the machines for my own personal requirements. 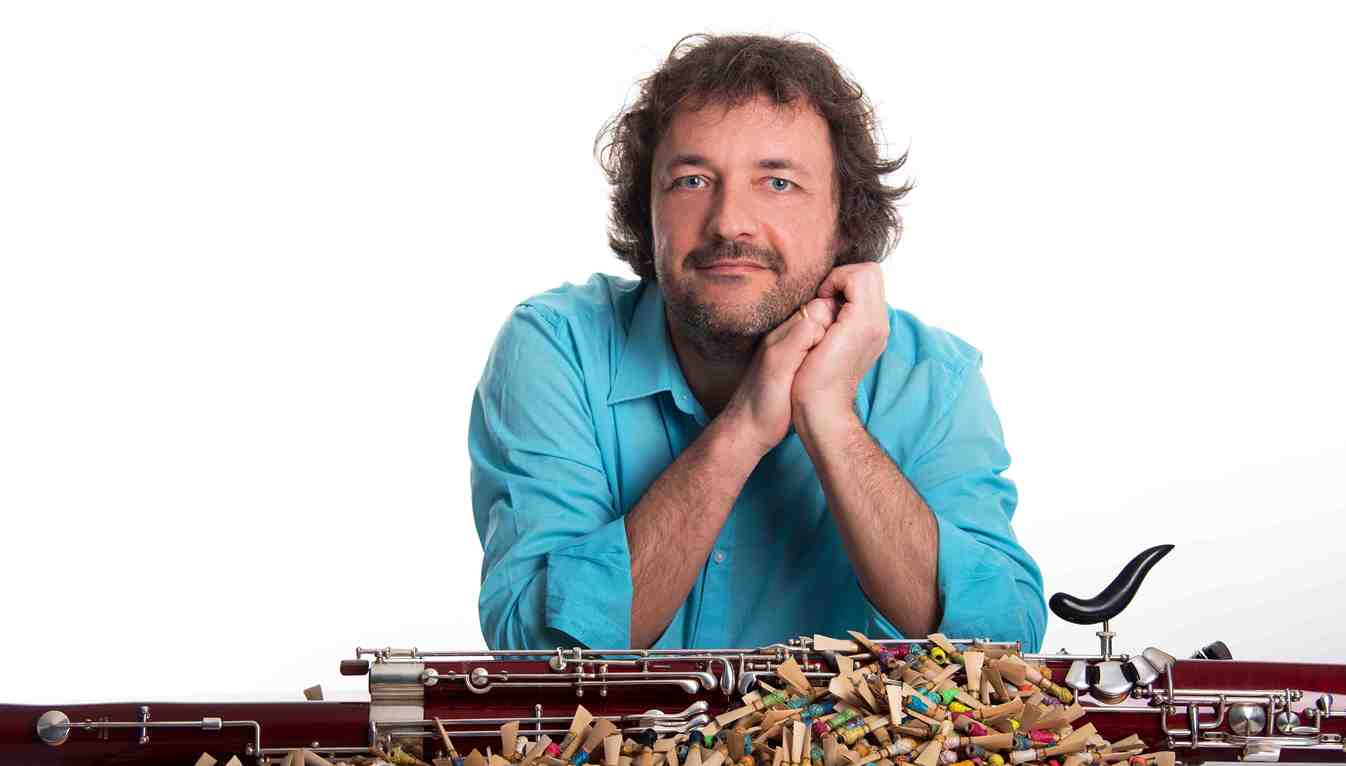 I am theacher bassoon at the Hochschule für Musik Nürnberg and Solo Bassoonist at the Staatsorchester Rheinische Philharmonie Koblenz. You can find more information about me on my website Fagottmusik.

With the gouger and profiler of Reed Machnines I get the best possible results. There are useful features on the machines that are not available on machines of other producers.

It is extremely power saving to work with them. The support in knife sharpening and other problems is excellent. 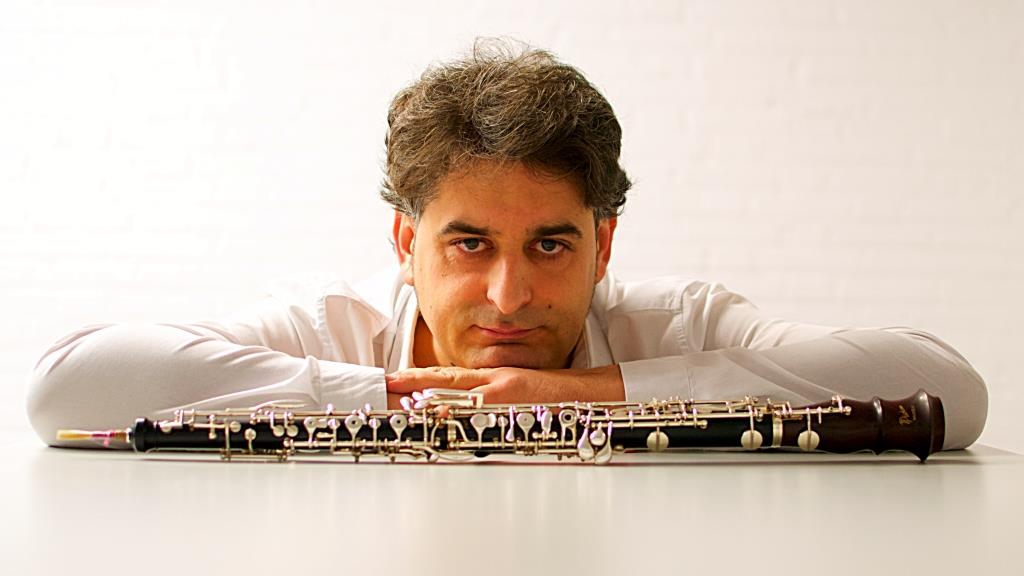 I am Associate Principal Oboe and Cor Anglais of the Orquesta Ciudad de Granada (Granada City Orchestra) since 1996, theacher of Oboe and Orchestral Repertoire at the Conservatoire of Music in Aragon since 2009 and President of the AFOES (Spanish Double Reed Society) since its foundation in 2011.

I play a Püchner Oboe model 733-C and make my reeds with machines of Reed Machines. 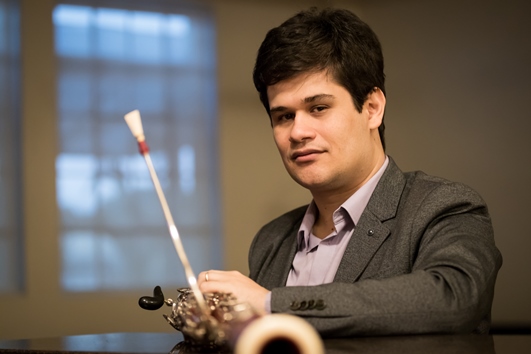 My experience with the machines made by Reed Machines could not be better. I bought my first Gouger and Profiler in 2012, and since then, I probably made thousands of canes with it!

The gouger allows me to process with high precision all the diameters of canes for bassoon and contra bassoon (due to the unique modular system). The profiler give me the most perfect finish, besides allowing a fine adjustment of the thickness and shape of profiling, the new CCF system is ingenious!

All my students and friends use the reeds I process on the machines, I only get compliments about the result and finishing. 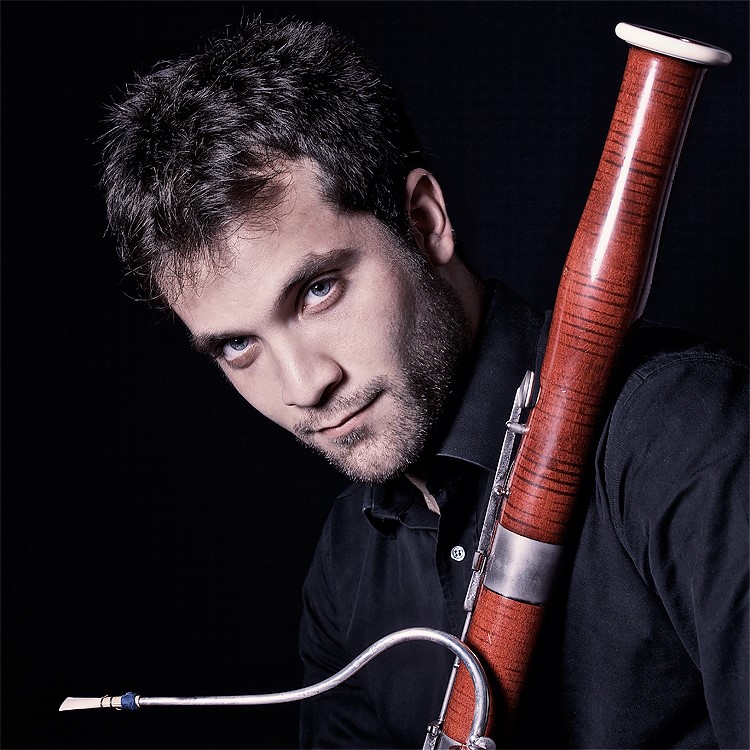 Simple the best machines I could buy, they helped me a lot in improving my reed making 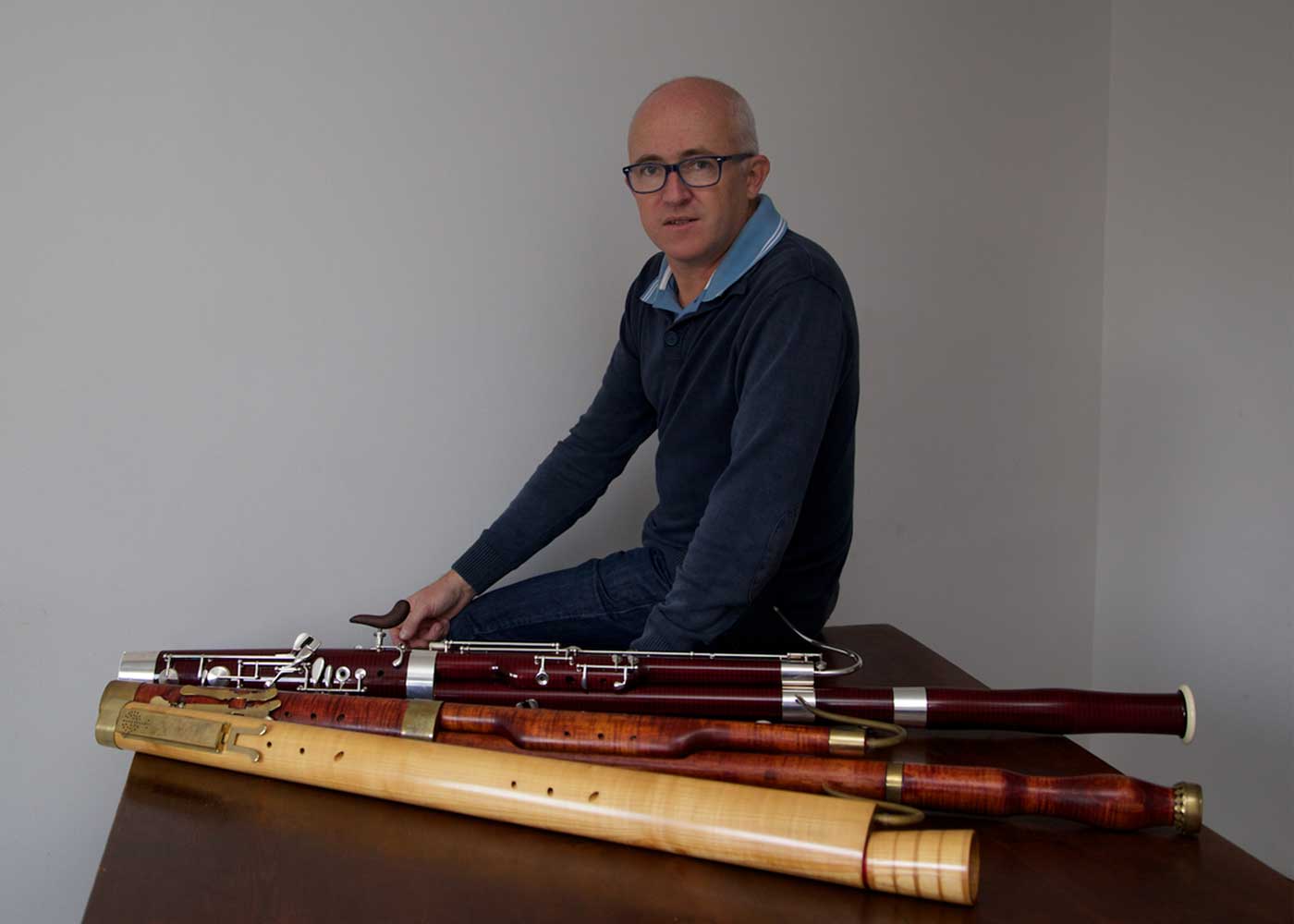 The machines of Reed Machines are innovative and they work faultlessly. They are easy to us, efficient and they helped me to solve many reed-making problems.

The work that comes out of the machines is well finished. I recommended the machines to colleagues and friends and they are all satisfied.

The people of Reed Machines are very kind and helpful. To say it simple, they did a very good job.

Wisse, Hans Bassoonist in the Rotterdam Philharmonic Orchestra, The Netherlands 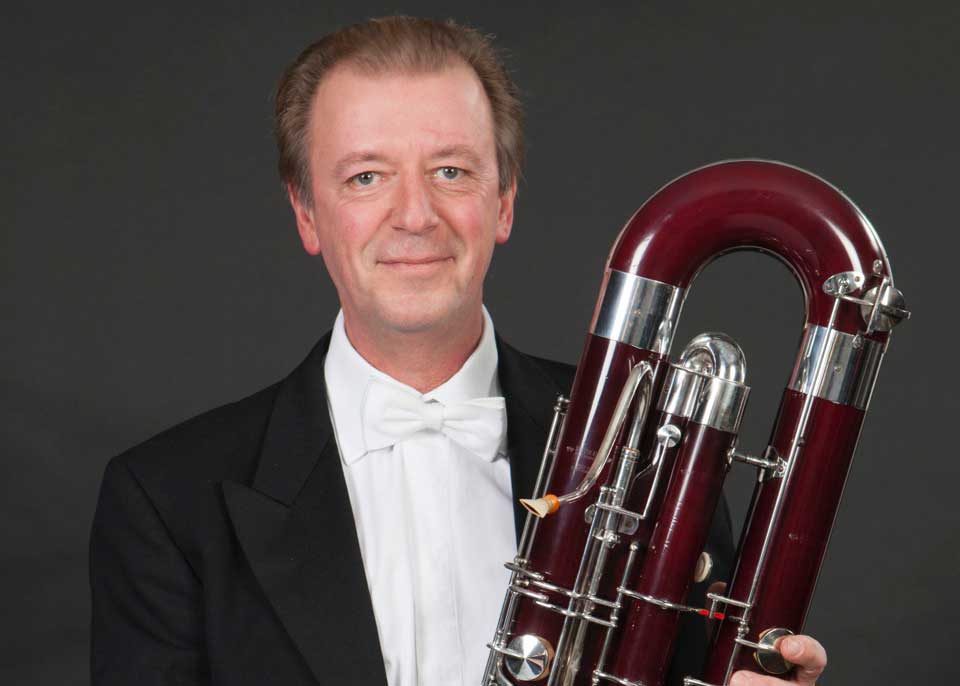 As a bassoon player in the Rotterdam Philharmonic Orchestra I have to deal with demanding conductors such as Valery Gergiev and Yannick Nézet-Séguin.

As a reed-maker I have to deal with customers in leading orchestras around the world. For this reason I only want the best machines.

The machines of Reed Machines meet all my expectations. They are complete, user friendly and above all very accurately adjustable.